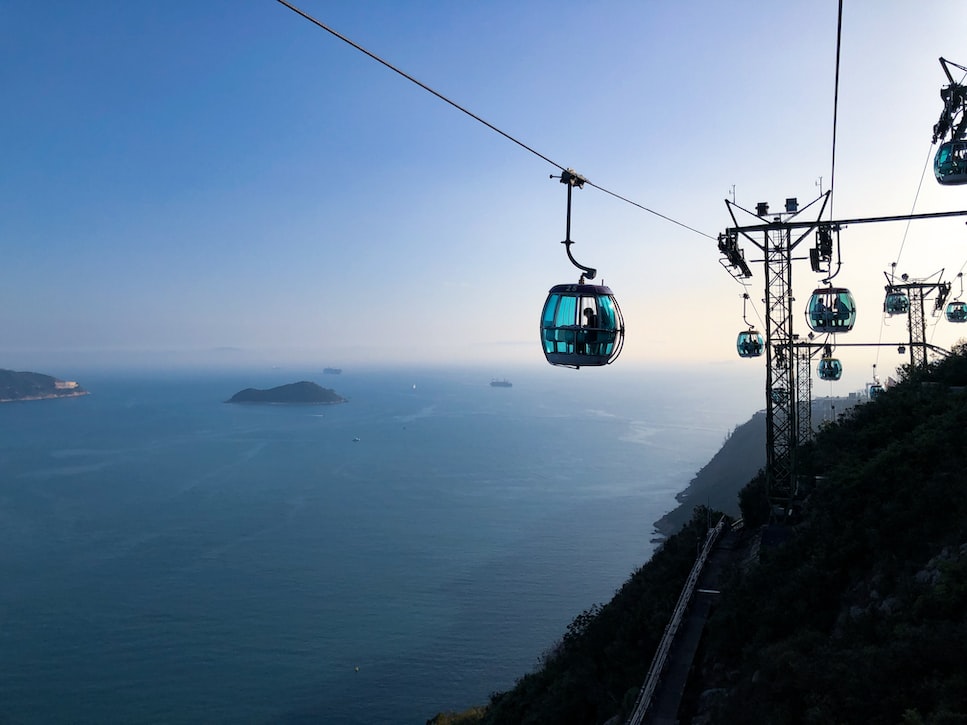 Imagine floating above San Francisco Bay. This is the view. Bay to Sky. Ohlone Sky is located near the Dumbarton Bridge and operates between Fremont in the East Bay and Redwood City on the Peninsula. 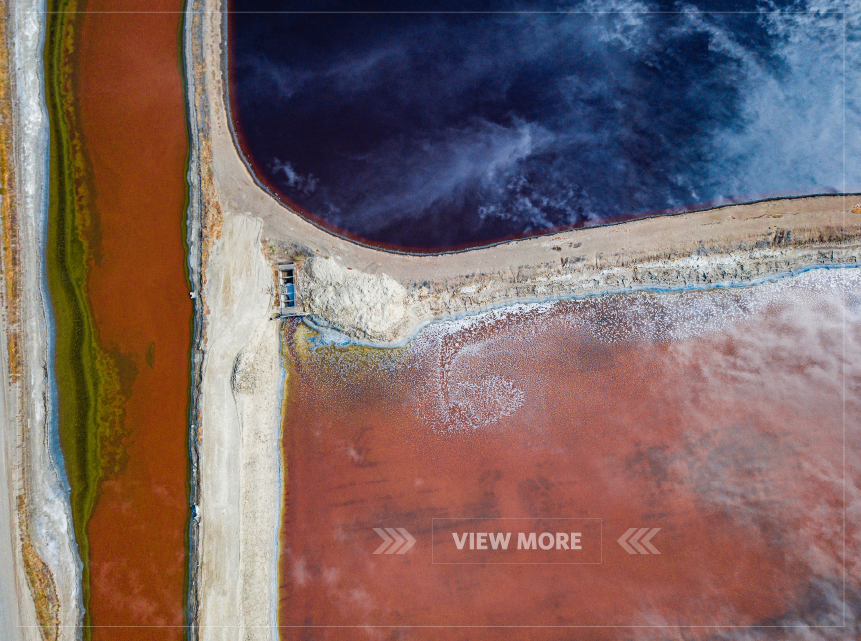 Departures are every thirty seconds from dawn to dusk. Ohlone Sky connects to and departs from seven stations—three different transit systems every minute. Frequency equals freedom. The overall route length is 17.3 miles. The top speed is 18 mph and a journey ranges from four to twenty-one minutes. An end-to-end journey takes one hour.

What is Ohlone Sky? Ohlone Sky is a proposed aerial lift transit system that transverses the southern portion of the San Francisco Bay between Fremont and Menlo Park, terminating in Redwood City. It could be built decades before trains run on the Dumbarton Rail Corridor at a fraction of the cost and provide equal if not greater benefit.

What is an aerial lift? An aerial lift is a means by which a "car" is propelled by a cable strung between two or more stations. Some of the most common types of aerial lifts are ski lifts and gondolas.


Why? There is a transit desert between Menlo Park and Fremont. Few options exist. AC Transit U and the Dumbarton Express serve those travelling between the East Bay and Stanford University. Ohlone Sky offers a reliable, scenic journey with far greater frequency.

Why this route? This route occurs within the public right-of-way and connects the largest local employment centers and projected ridership areas; building within a right-of-way reduces land acquisition costs and minimizes community concerns. It uses a portion of the extant and non-operational Dumbarton Rail Corridor.

Who is this for? Ohlone Sky is for commuters, tourists, patients and visitors to Washington Hospital, school trips to Ardenwood, cyclists, students, professors, an office in the sky and quiet time. It's for all of us. Bay to Sky.

Why now? In 2018, the Metropolitan Transportation Commission called for transit projects. This was proposed... Fast forward to January 2021, the Bay Area Council Economic Institute (BACEI) and Link21 concurrently announced the future of integrated rail in Northern California in The Megaregional Case for a New Transbay Rail Crossing. This report specifies a second transbay rail crossing project between Oakland and San Francisco and completing the Downtown Rail Extension connecting Caltrain to the Salesforce Transit Center. Also covered is the Dumbarton Rail alignment (pp. 42-43), which calls for an unspecified "other mass-transit technology" to connect the Peninsula to the East Bay. An aerial lift is that technology. The cost of these projects is $29 billion (2040 dollars) and would be completed by 2040. 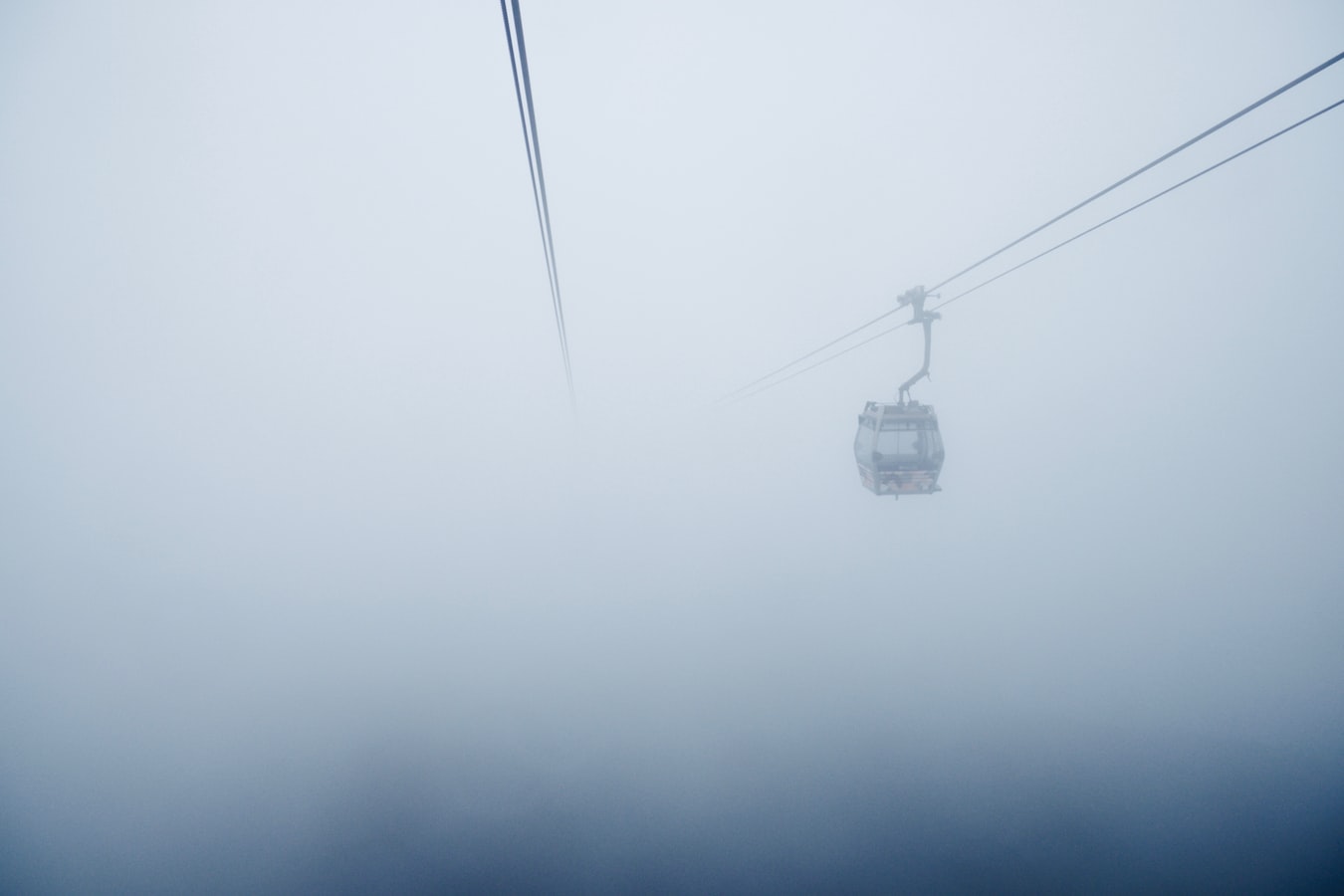 How much will Ohlone Sky cost to build? A back of the napkin cost is $400-600 million. Final projects costs are contingent upon the number and size of the stations and time to delivery. This could be completed within five years when funded.

How much will it cost to ride Ohlone Sky? The price has not been set yet but we imagine it will be priced around $6, or the same charge as the Oakland Airport Connector. Accessible via Clipper and mobile payment options.

What is the current state of rail in the the Bay Area? CalUrbanist.com, by Steve Boland, publishes a comprehensive map of current Bay Area Rail systems.

What are some examples of aerial trams and gondolas? Locally, in Oakland we have the super cool Oakland Zoo Gondola which sports a six-county bird's eye view over live oak trees, elephants, camels, and bison. In Oregon, the Portland Aerial Tram connects South Waterfront to Marquam Hill with 10,000 daily riders. In Colorado, the Telluride Village Gondola "offers free, seasonal transportation for the public." Some consider it the most beautiful commute in the United States. For now. In New York, the Roosevelt Island Tramway connects the Upper East Side in Manhattan to Roosevelt Island. It was the first commuter aerial tramway in North America, opening in 1976.

What's a good blog on gondolas and aerial trams? I recommend The Gondola Project for the latest proposals and openings.

When can I ride this? We can't ride this yet but we can certainly share our enthusiasm and with local, state, and federal officials and other interested parties to get this built. 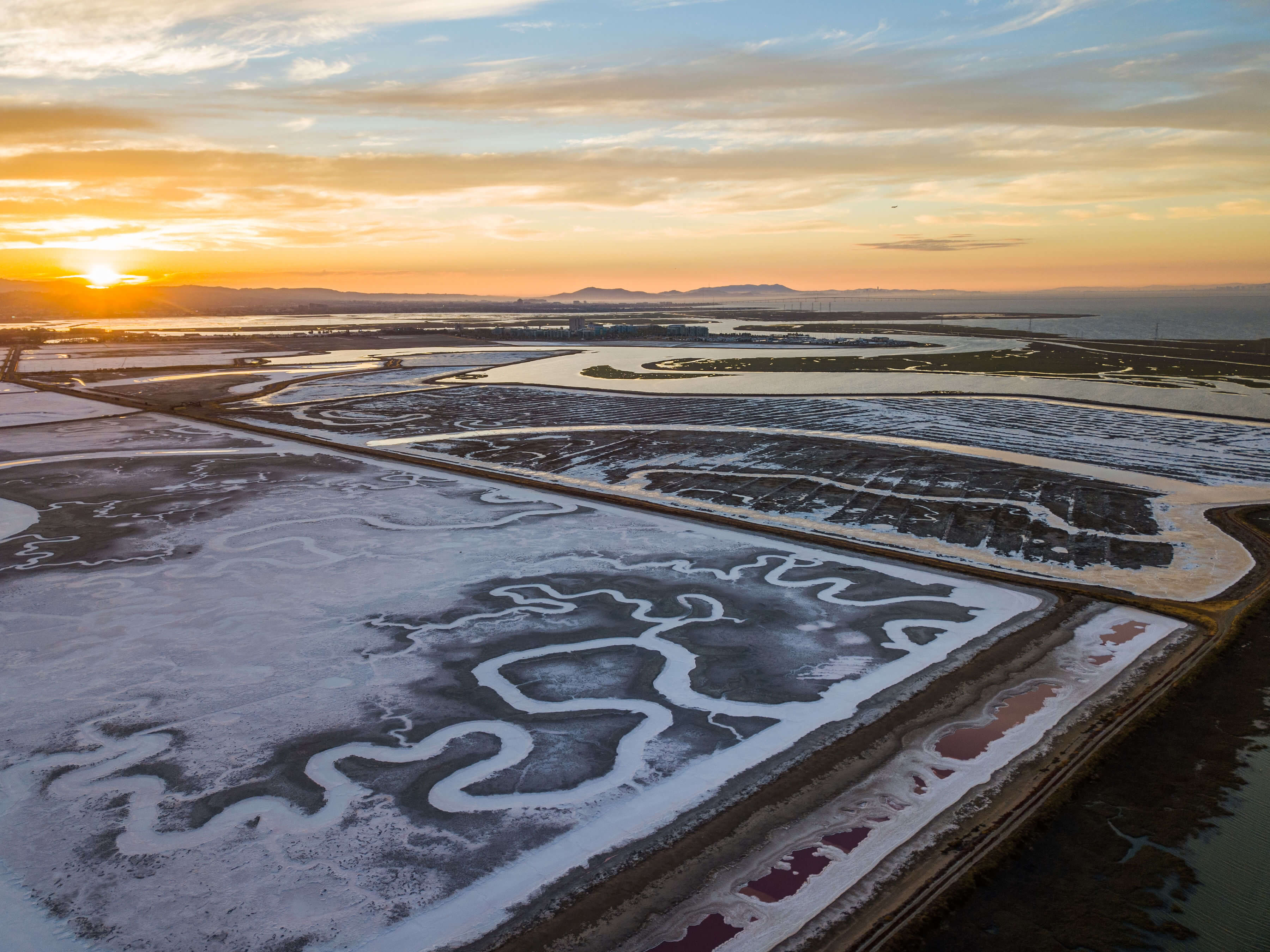